What Bitcoin did to money, ThreeFold is doing to the Internet

As the Internet is struggling with issues due to its centralized model, ThreeFold spent the last six years developing a new open-source peer-to-peer Internet infrastructure from the ground up. 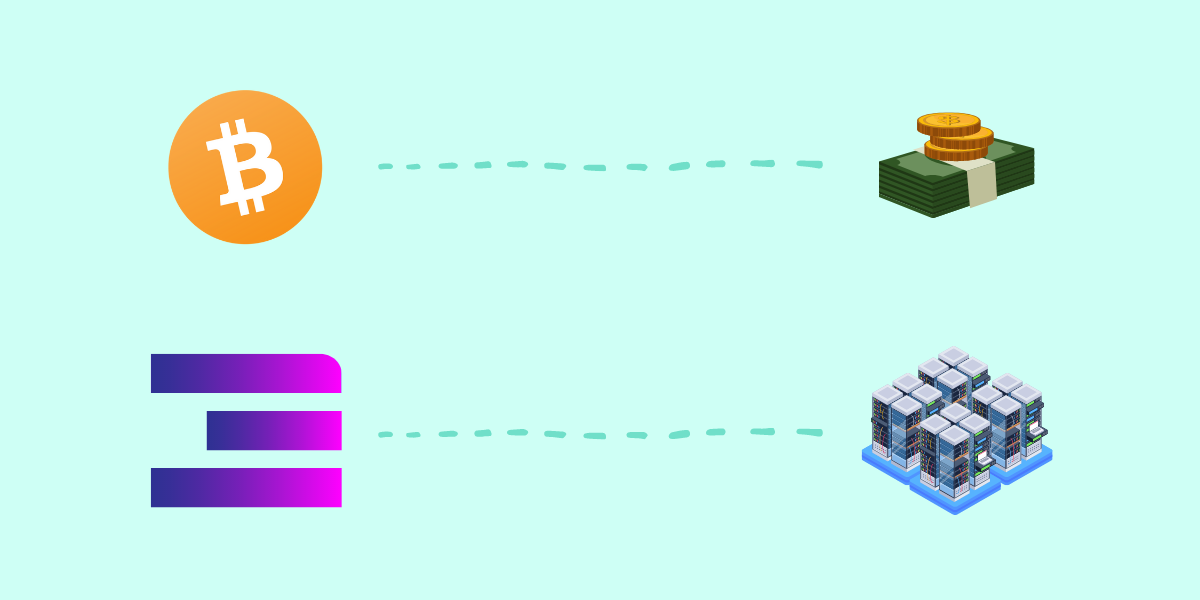 The world’s most famous cryptocurrency Bitcoin, established in 2008 by a person or group of people under the pseudonym of Satoshi Nakamoto, is changing the world. With 106 million people owning Bitcoin after only twelve years, the growth momentum is undeniable. The popularity of Bitcoin is transforming monetary systems at large, and establishing trust through irrefutable records.


Unlike traditional financial technologies, Bitcoin provides total control over one’s funds without the intervention of a central authority, such as a bank or government. Bitcoin is decentralized and spread across many computers worldwide. It’s not a company, it’s a protocol. No single person or entity can control, manipulate or influence the network’s operations. There has never been a hack at the network level since Bitcoin launched in 2009.


Bitcoin sparked a revolution towards decentralized and peer-to-peer systems. The advantage of such systems is that they operate without central authority, can be audited by anyone, and push for collaboration as their designs are public, inviting everyone to take part.


New systems built from scratch, like DeFi (decentralized finance), don’t have the problem of legacy firms, but they face challenges in scaling towards mass adoption. Most of the so-called ‘Web3’ solutions provide the illusion of decentralization but are actually still quite centralized. Others still have to prove their scalability, security and accessibility to become real alternatives to the current tech giants. While that may change, it’s not a given considering the clear limitations they have to overcome.


The Internet represents the second largest and fastest growing economy in the world. With plenty of technologies emerging such as Blockchain, Web3, IoT and the Metaverse to name just a few, the infrastructure that holds our digital world together is becoming more important than ever before. However, the Internet is struggling with many issues related to its incredibly centralized model, including a lack of resiliency and scalability, as well as the loss of its neutrality. And these issues keep intensifying.


Amazon Web Services alone hosts more than a third of the Internet today. Adding in a few other tech giants, we essentially end up with only four or five companies controlling the majority of the Internet. While the US government has been debating potential regulations and even breakups of big tech corporations, other governments like China or Russia are already regulating certain aspects of the web. However, most regulations have failed to achieve the desired outcomes and are unable to keep up with the pace of innovations.


There’s a saying that goes, “If it is free, you are the product.” Social media platforms like Facebook and Instagram are known for being completely free of charge. Their business models and profits are based on collecting, analyzing and selling their users’ data. Studies now show that high social media use correlates with self-reported declines in mental and physical health. The same platforms are being manipulated by private companies that spread political disinformation and polarity. According to internal Facebook reports, 64% of the people that joined extremist groups did so because algorithms steered them there. In an increasingly interconnected world where people are surrounded by smart devices that collect their data 24/7, data ownership and control has never been more important than anything else.


Since the launch of Bitcoin, many cryptocurrencies have rallied the movement of decentralization, but only a handful hold technology that can bring true impact. What if there was one project out there that could apply the peer-to-peer and open-source fundamentals to the Internet? ThreeFold spent the last six years developing a new Internet infrastructure from the ground up consisting of a new decentralized operating system, a quantum safe storage system, a planetary mesh network and a distributed edge cloud solution.


ThreeFold builds on 20+ years of technological innovations in the cloud automation, Internet storage and cybersecurity markets brought by its co-founders such as Kristof de Spiegeleer – a serial entrepreneur whose technologies have been acquired by Oracle, Verizon, Data Symantec and others. Together, the ThreeFold co-founders decided to start from scratch as they realized it was the only way to achieve a peer-to-peer and open-source digital backbone that secure, private and self-sovereign.


According to de Spiegeleer, “ThreeFold holds more technology than all the Web3 space combined.” ThreeFold’s decentralized operating system can run on any computer, including servers, desktops and laptops, allowing anyone to connect hardware from their home or office to the peer-to-peer Internet.“


But what differentiates ThreeFold the most from the crowd is that it’s a project anchored in it’s values and vision. The project always remained far from fake hype, market making or FOMO games like the large majority of crypto projects. With a low market cap today, and its ability to transform the Internet at large, the time to buy ThreeFold Tokens (TFT) is now. “We’re on the verge of signing our first countries and also have use cases across Real Estate, Education, Supply Chain, Metaverse and Blockchain coming up this year,” said de Spiegeleer, “So, we believe we are looking at tens of millions of users on ThreeFold in the upcoming years.“


Stake your claim in the decentralized Internet by hosting the Internet or getting TFT today.