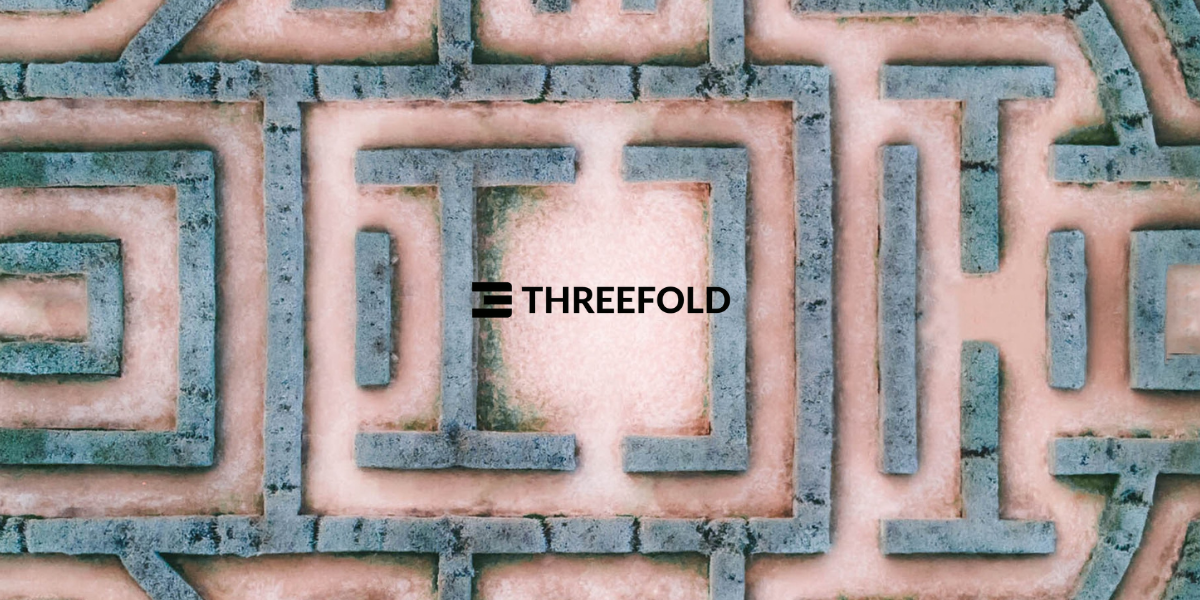 A blockchain is, as the word says, a chain of blocks of information. These “blocks” contain information on transactions. For instance transactions like the transfer of value of a digital currency (token) from wallet A to wallet B. The “chain” aspect comes when part of the information is stored in a block as a link to the previous block (a unique number). This is a very simple representation of what a blockchain is.

By running blockchain software under the supervision of one entity (private, centralized) you can quite easily make sure the information stored in the blockchain (transactions) are not tempered with by only operating a small number of nodes and deploying them in very safe physical locations (private data-centers, vaults, basements of offices, etc). A private blockchain does not allow unknown entities to join and run the blockchain software.

A permissioned blockchain is operated by known entities such as stakeholders of a given industry. It is a mix of both private and public blockchains. In this type of blockchain network, a participant may not need permission to join the network but needs permission to transact with another network participant.

A public blockchain allows anyone to join the blockchain operation and create a new blockchain node. The blockchain is run by multiple entities (decentralized, public) that have no relationship nor knowledge about each other

For these three types of blockchains, there are different mechanisms to protect and guarantee the validity of transactions and make them tamper-proof.

The main consensus protocols used today are Proof-of-Work and Proof-of-Stake.

🔗Proof of Work (High Cost in Compute and Energy)

The proof of work consensus protocol is best explained as a race. The consensus is achieved by having all participating nodes solve a puzzle. The puzzle is a one-way translation of an amount of information consisting of the following items:

🔗Proof of (Block) Stake (Low Cost in Compute and Energy)

Proof of Stake consensus mechanism is solving a puzzle, but the puzzle contains only static elements - not variables - based on different characteristics:

Public and private blockchains have their specific advantages and disadvantages and are very good for specific use cases - but not all. If we list the specifics of both we end up with a table like this:

| * | Public Blockchains | Private Blockchains | |—|—|—| | Security | Provided by having a large number of nodes running it | Provided by having them in secure controlled places | | People | Build, managed and controlled by unknown people | Build, managed, and controlled by known people |
| Speed | Slow by design - all data needs to be copied to all of them | Fast(er) and more efficient by design - a smaller number of copies of the blockchain data |


So what if we want to have a secure, performant, and easy to manage blockchain solution? This is not what can be delivered by either type of blockchains. We have to create a new type of blockchain that combines the best of both worlds and delivers.

The key element in finding a solution for this problem is to take the human element out of it. The fact that when you deploy blockchains solutions in locations without human intervention means that you need to create a different deployment mechanism that takes out people touching code, compiling code, deploying code, and in the end operating the machine in which the code runs.

A way to get around the trusted people problem is to select a platform on which software can be downloaded, compiled, installed, and operated without human intervention. Such a platform is a unique platform that has not been developed and launched. Such a platform would have to have the following characteristics. To make this system work and solve the blockchain dilemma we need to have three components working together in an orchestrated way. The three elements are: