Bringing Trust is a Human Task 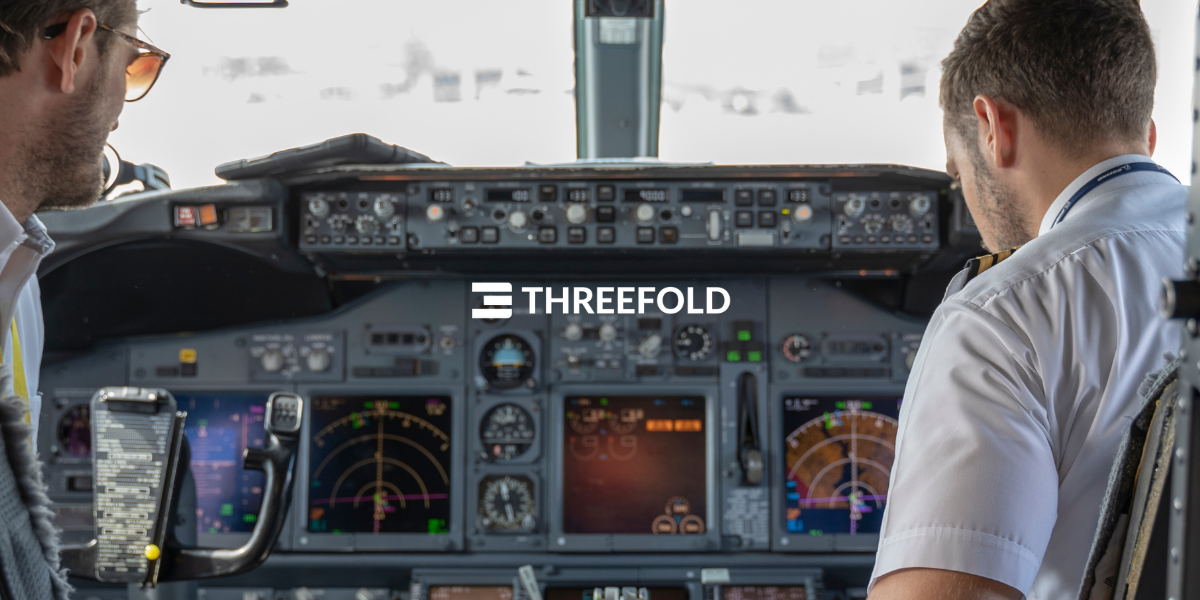 🔗A little history on blockchain technology

Everyone thinks that Satoshi Nakamoto invented blockchain technology when he published his whitepaper in January 2009 to make a digital currency the first use case. But it was not!.

In 1991, Dr. W. Scott Stornetta published a white paper in which he introduced a ‘blockchain’ as a decentralized database where digital transactions are secured. The research focused on creating a digital hierarchy system that time-stamped and chronologically secured deals in a chain of blocks. The first considered use case for blockchain technology was to sign and store land deeds digitally. The technology’s main characteristics were decentralization and immutability across the process of storing transaction data.

Satoshi was the person (or part of a group of people) that used these blockchain principles to create the first digital currency - Bitcoin. The rest is history, from one to many digital currencies based on different creation principles (also referred to as cryptocurrencies, digital coins, etc.) that have been launched and existed for over a decade and have begun to come more into the mainstream purview.

The two characteristics that have spawned interest in Blockchain technology are decentralization and immutability. In the current world, centralization is everywhere, in most industries, governments, education systems, the world wide web (Internet), and more. All roads these days seem to lead to centralized setups.

To investigate what potential right use cases exist for blockchain technologies, let spend some time on some of the blockchain myths created in recent years. Similar to other new technologies, blockchains market themselves as a miracle technology that overcomes many (if not any) of the challenges and difficulties that exist in modern-day digital technology. Let’s name and investigate a few.

Are they? Pure blockchain deployments are not super scalable compared to conventional (server-based) transaction methods. Current financial blockchain transaction times are very slow compared to any other (currency) transaction technologies out there, being it card transactions like Mastercard, VISA, or money transfers from one bank account to another.

Very questionable! While blockchains use cryptographic standards, the methods to ensure privacy is entirely outside of any blockchain standards and implementations. It’s every implementer’s responsibility to ensure security, therefore mostly handled as it is in the old (conventional?) world.

🔗When using Blockchains, “Trustworthiness is guaranteed.”

By what? Blockchain ensures the integrity of transactions and information storage, but otherwise, nothing is inherently trustworthy about any fact stored on the Blockchain. You need to corroborate trustworthiness by ensuring that the parties who store information in the Blockchain are incorruptible and that these facts are correct —just as you would in the rest of the world without using blockchain technology.

🔗Blockchains can manage “Anything.”

Blockchain is a protocol expressed in code, and this does not define in terms of any standard. There are no standards bodies to provide sanctioned implementation rules or guidance.

Many contracts or types of data are better dealt with not on a blockchain: as it is a database that has only write and read functionality, but no update nor deletion is possible, it’s even dangerous to post sensitive and personal data on a blockchain, and if not used well, there might raise conflicts with regulations such as GDPR. However, a blockchain can provide consensus where required.

🔗Smart contracts on the Blockchain can do “Everything.”

Potentially but maybe not in the way how people see it today. While this is technically true, Blockchain is limited to well-understood and straightforward use cases, without ambiguities. Smart contracts are essentially rocket science. By design, once published (launched), you cannot revise or bug fix them.

Not the same thing! Private blockchains are not the answer to privacy or restricted access to information. Purely private/enterprise blockchains might fail to realize any of the benefits of Blockchain.

Community-driven blockchain products are being forked left and right by private players who enhance them in various ways. But only the open-source blockchains with the largest communities and install-plus-adoption bases will persist. The rest are mainly lab experiments, and 99.9 percent of these probably fail.

So Blockchain is a hyped new technology, but they are not the answer to everything. Just like with any other technology or tool, you need to consider if the use case considered carefully is appropriate. In the end, it is only neutral characteristics that might be a reason for applying a blockchain or not:

🔗Blockchains are here to stay!

With all the hype around blockchain technology and also all the failed initiatives, blockchain technology does allow for digital worlds to exist without centralization. The information revolution has brought forward a lot of progress and innovation to the people; however, the outcome has also been only a few large organizations controlling all of it.

🔗The combination of people and blockchains is really powerful

People remain the best to create decentralized business models that combine Blockchain’s strengths with complementary measures to compensate for the weaknesses of the technology. Blockchains are not replacing people. Blockchain technology is just a tool that enhances people’s ability to organize themselves around decentralized initiatives that require no central body to govern and control. Therefore, Blockchain is a powerful tool indeed but remains just a tool.

🔗A platform for people to start blockchains

What if there would be a platform where the strong points of blockchains (decentralization) could enable people to organize themselves around a random initiative and launch it based on blockchain technology? Blockchain As a Service (BAAS).

A platform like that could be powerful to enable people around the world to use and benefit from blockchain technology to organize themselves around digital initiatives, currencies, finance, trade, company, anything. Let’s consider a small example:

e.g., Sixty people want to start an organization in which they all have an equal stake. They can organize this by going to the notary and establishing a company with equity and dividing the equity amongst them. They can run quarterly /annual meetings to govern and control the company. They would also need an administration to record decisions and communicate across the organization.

What if a platform could launch several blockchain nodes (60, one for each of them) and record all decisions, having all information trackable and traceable for anyone? Blockchain As A Service (BAAS) will enable people to organize themselves independently and create new movements, companies, groups, tribes. This would be a powerful platform allowing many people (and hopefully all people) to organize themselves in new ways, free of the need to have notaries, lawyers, and contracts.

However, to build such a platform, compliance is needed with some pretty specific requirements. Requirements that enable such a platform not to be governed and controlled by a single organization.


The requirements for such a platform would sum up as follows: