The Internet that connects us also manipulates us. In search of a better future.

The Internet as we know it was once free and decentralized by nature. Over time, the Internet lost its neutrality. ThreeFold represents an opportunity to realize the initial promise of a distributed and neutral Internet owned by the people. 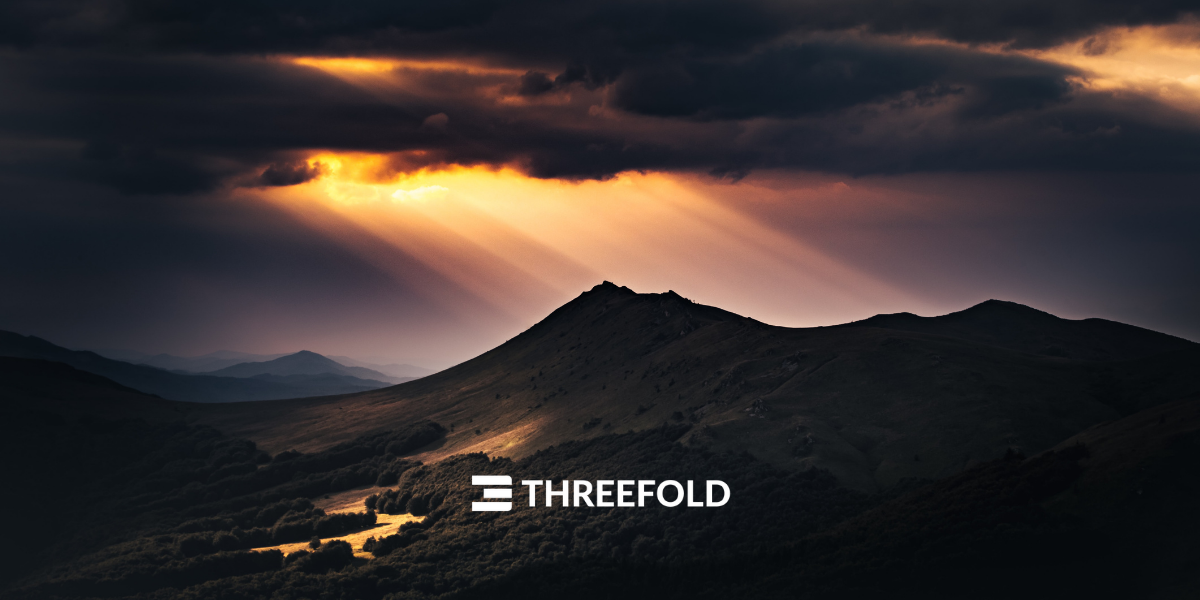 The Internet is one of humanity’s greatest inventions. In its early days, it used to be free and decentralized by nature. No single entity was able to control access to the web as it was built on the foundation of a peer-to-peer network of nodes owned by developers and researchers. Until the dot-com era. Throughout the early 2000s, large corporations took over the web. New platforms like YouTube and MySpace were launched and new infrastructure needed to be built at an extreme pace, starting the data revolution and changing the digital landscape forever.


Twenty years down the line, the Internet’s architecture has become highly centralized – owned by a handful of large corporations that act as the gatekeepers of our digital world. What was once an open and free platform accessible to anyone has long since built up barriers and lost its neutrality. Users are trapped in a cyberspace that exploits their personal data and allows censorship, hate speech, disinformation and political targeting to thrive.

🔗Going down the Rabbit Hole

The Wall Street Journal’s investigation “The Facebook Files” and The New York Times’ audio series “Rabbit Hole” are only some of the latest examples that depict the shocking impacts of the manipulation, mental health problems, and extremism that social media algorithms are fuelling. Nevertheless, these incidents are only a glimpse into all the ways we’re being affected and influenced about the way we see the world – by the tech giants and their algorithms. Tech giants like Google and Facebook have been surrounded by a constant stream of data privacy scandals as more and more whistleblowers expose their misconduct. However, there are plenty of other, hidden players using the tools and algorithms of social media platforms for their own agendas.


The Great Hack and the Social Dilemma are great documentaries that shed light on how the Internet as we know it became compromised. They depict how algorithms are used to mine user data, control information feeds and manipulate our digital experiences. The Trump Election and the Brexit vote were heavily influenced by private companies like Cambridge Analytica that manipulated mass audiences through social media.


By purchasing thousands of personal data points collected by social media platforms and analyzing them, companies like Cambridge Analytica are able to not only predict but influence the behaviour of each and everyone of us. Data collection and analysis to such an extent allow these companies to craft and push perfectly targeted messages to users in a way that’s optimized to sway their opinions in favour of whatever agenda they have.

🔗Can a neutral and free Internet still exist?

On 24th of March 2022, the European Parliament and Council negotiators agreed upon the Digital Markets Act (DMA). It seeks to give users more choice by demanding the most popular apps to open up and interoperate with smaller apps. Moreover, the act aims to ensure a fairer market competition by prohibiting certain gatekeeper practices like self-preferencing and targeted advertising. This set of new EU regulations is likely to impact the daily business of tech giants significantly once it becomes law. While the DMA promises to mitigate some of the issues discussed, it is doubtful that the act will be enough to fundamentally change the current system. This is a step in the right direction, but much more needs to be done.


The Internet has become our digital home. It’s impacting our lives in many ways by creating new opportunities, and changing how we communicate and connect. Therefore, it is crucial to restore the Internet’s neutrality to ensure a fair and equal environment. We need an Internet where we can rely on data security and privacy. An Internet where we’re empowered to truly and completely have ownership of and control of our own data. An Internet that empowers us with digital sovereignty.


The Internet used to be a free movement of culture and the Web. It started with an open-source and peer-to-peer vision to connect people. And while Web 3.0 projects are looking to liberalize the Internet as we know it, most of them still rely on centralized Web 2.0 infrastructure to some degree. The world needs better, holistic solutions. ThreeFold is realizing the initial vision and promise of the Internet as an open-source, peer-to-peer planetary mesh network of nodes owned by humanity. It’s a 100% open-source and community-driven project that builds the critical, neutral infrastructure for a decentralized world – one that is built and owned by the people. With ThreeFold, individuals and organizations are empowered to store their data and run their applications on a peer-to-peer network of nodes in a way that ensures their data will not be manipulated, hacked or lost.


Powered by a global community, ThreeFold is the world’s largest peer-to-peer Internet infrastructure with a few thousand 3Nodes connected from 74 countries and the neutral foundation for any current and future IT workload. ThreeFold is now on the verge of opening up a new Internet era free from censorship, user tracking and privacy breaches. And anyone can participate in ThreeFold’s model by building or buying a 3Node, and connecting Internet capacity from their home or office – creating a fully decentralized Internet.