Together with our global community, we're realizing the initial promise of an open-source, peer-to-peer Internet owned by the people. 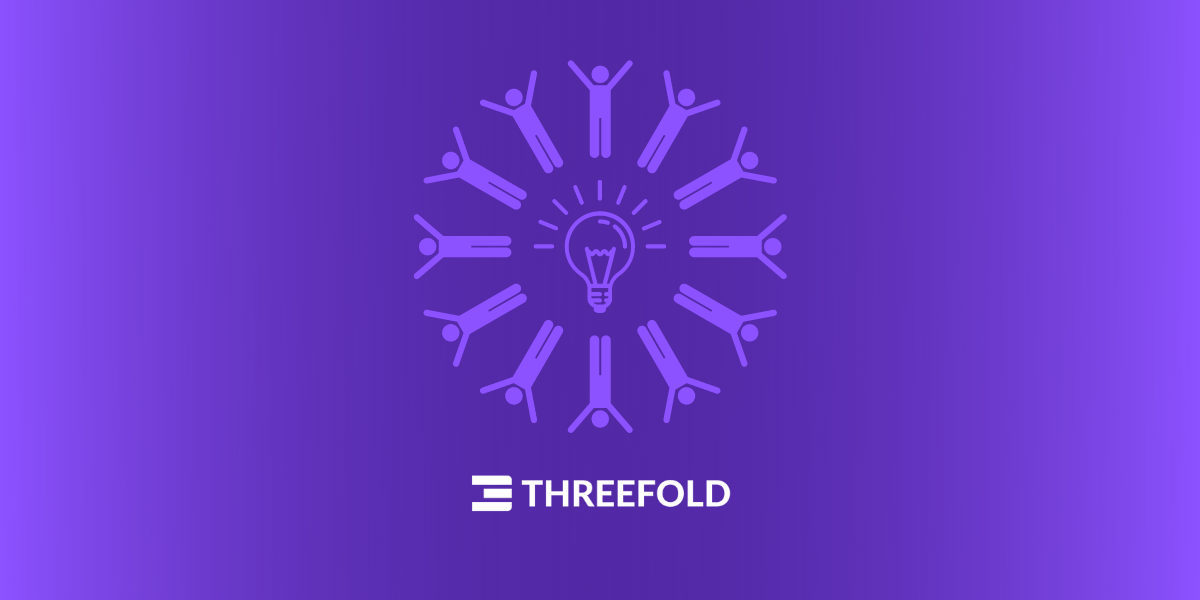 What was once a massive global movement sparked by the idealism of free culture and the net, is now hosting a wave of unintended consequences that may destroy sovereignty and freedom as we know it. The digital revolution and the “democratization” of the Internet promised to lead us to a prosperous and equitable world, one that brought us closer together, eliminating both physical and virtual boundaries.


“We are creating a world that all may enter without privilege or prejudice accorded by race, economic power, military force, or station of birth… a world where anyone, anywhere may express his or her beliefs, no matter how singular, without fear of being coerced into silence or conformity… Your legal concepts of property, expression, identity, movement, and context do not apply to us. They are all based on matter, and there is no matter here.” – Declaration of independence of Cyberspace – John Perry Barlow – Davos, 1996.


Unfortunately, this is not the world we live in today. Borders are hardening in our virtual world with the Great Firewall of China and the widespread emergence of Internet “clusters”. Many countries have attempted to turn off Internet services or to prevent free speech. Networks and algorithms turn us into data generators, influencing our daily habits and interests. It’s turning into a big AI-driven machine that commoditizes our lives, leaves the underserved behind and fails to provide sovereignty where we gather.


A centralized Internet which is controlled by a handful of companies is a serious existential threat. The technology that connects us is now used to distract, manipulate, polarize, divide and control the way we think, act and live our lives. If emerging technologies such as IoT, Blockchain and the Metaverse are not hosted on a self-sovereign, peer-to-peer infrastructure owned by all of us, we may be running head down into the matrix.


With billions of people and IoT devices expected to join this broken digital world this decade, we have no choice but to heal our broken information ecosystem if we want to address the challenges we face collectively. So as we move towards a world where tech and science are merging together, how do we ensure a neutral, inclusive and regenerative digital future – one that truly serves humanity and eliminates the barriers that divide us?


The peer-to-peer Internet incentivizes all citizens of our world to connect computers from their homes or offices to participate in a distributed data economy owned by the people. By allowing humans and machines to interweave without intermediaries, a decentralized and self-sovereign Internet can emerge.


Quite simply – there is no good reason that our data is being stored and controlled by others in the information age. Why are we paying centralized companies to handle our information on our behalf, when it makes us vulnerable to be turned into products, and would take us the same time to do it ourselves?


Peer-to-peer isn’t an alternative to the Internet, it’s an alternative to centralized cloud giants. The Internet doesn’t need replacing; it is one of the most beautiful inventions of our civilization, if not the greatest. Which is not to say that cloud providers are completely obsolete. They serve functions that decentralized systems cannot (e.g. big data); but peer-to-peer systems are just infinitely more resilient, secure, private and scalable.


In times of exponential evolution and innovation, we have our fears around the Internet.

We don’t need to disconnect ourselves even further from our reality and it is our responsibility to ensure a safe and fair future for the generations to come. A centralized Internet which is controlled by a handful of companies is a serious existential threat. If emerging technologies such as IoT, Blockchain and the Metaverse are not hosted on a self-sovereign, peer-to-peer infrastructure owned by all of us, we may be running head down into the matrix.


The potential of technology to change the world remains endless and limited to our own imagination. We decide to switch from fear to love, and to move forward as one humanity. It is our responsibility as global citizens to pursue greater collective consciousness.


Join the ThreeFold movement, a community of like-minded people that build the world of tomorrow!